What constitues a quintessential Swiss landscape? I would say a combination of a lake and mountains. Lake Zurich—Zürisee in the local dialect—offers both, albeit it is not necessarily a mountain lake. I was giving my wife a lift to the Zurich Airport for an early morning flight the other day and I couldn't miss the opportunity to take a few sunrise photos at Lake Zurich. I mean, Zurich is one hour away from where I live, but how often would I go there to be on site before sunrise?

Even well before the sunrise colors of the sky, reflected in the cold, blue waters, and snow-capped Alps in the background created quite a tranquil scene. 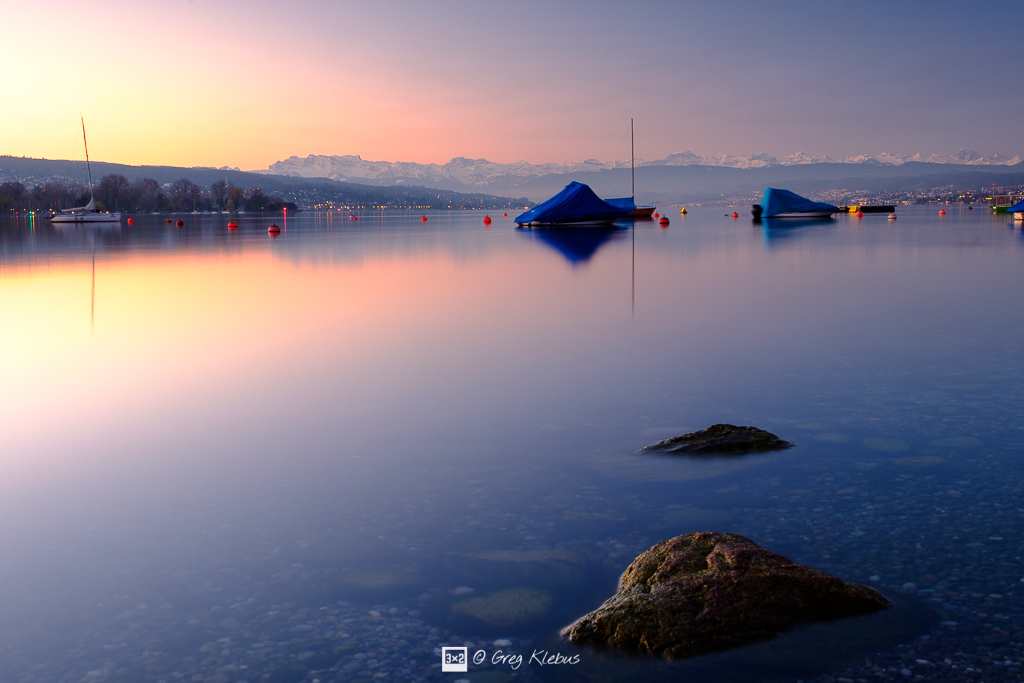 I used my all-rounder medium telephoto lens at the wide end to get some of the foreground into the shot. But I noticed that some of the boats on the lake against the backdrop of the mountains waking up to the morning glow would make and interesting composition, too. 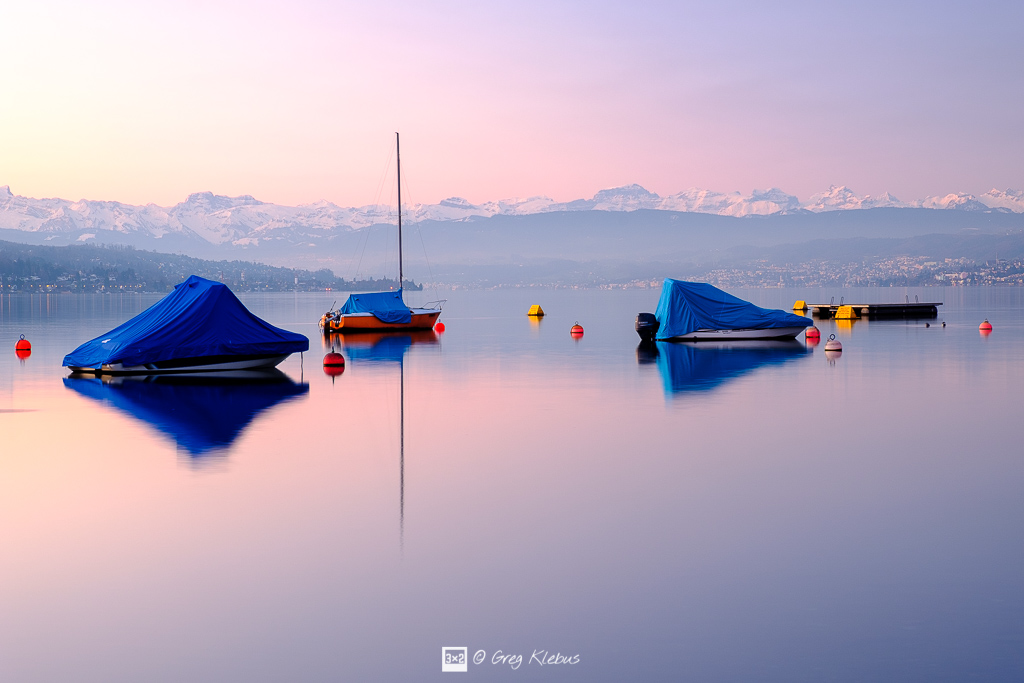 I wondered if I could get rid of the relatively crowded composition. Moving along the lake shore and using my long telephoto I managed to isolate just buoys floating on the serene water against mountains, still sleepy and subdued. 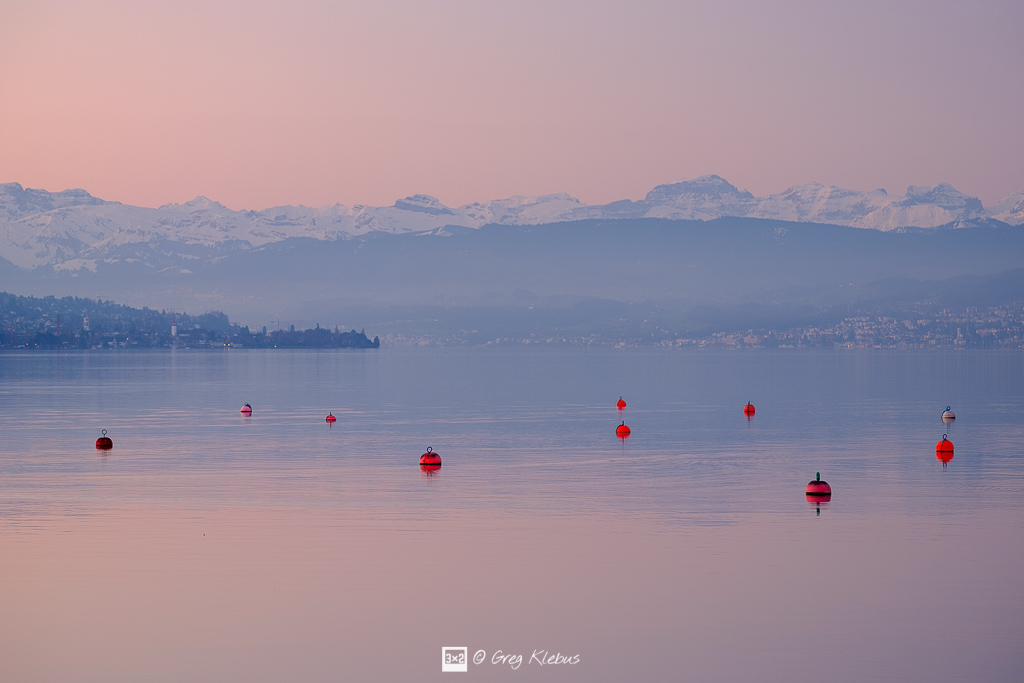 Zurich and the lake are surrounded by hills, so the first rays of sunshine are visible on the remote Alpine peaks first before getting to the lake itself. 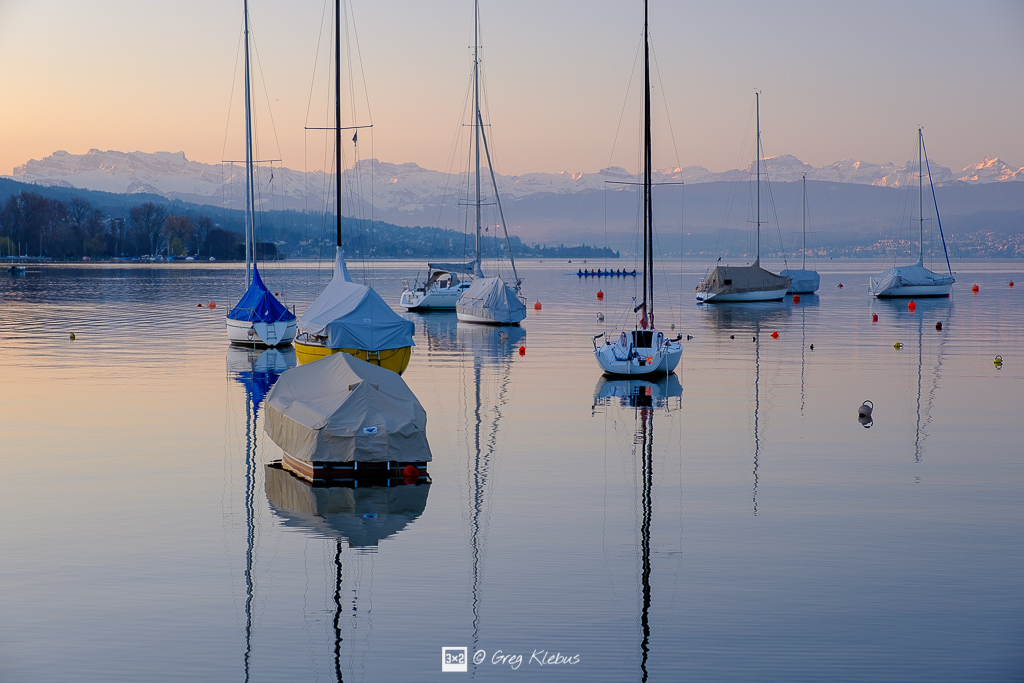 Mountain peaks lit up at sunrise

Finally, they reached the boats on the lake and lit up the scene. 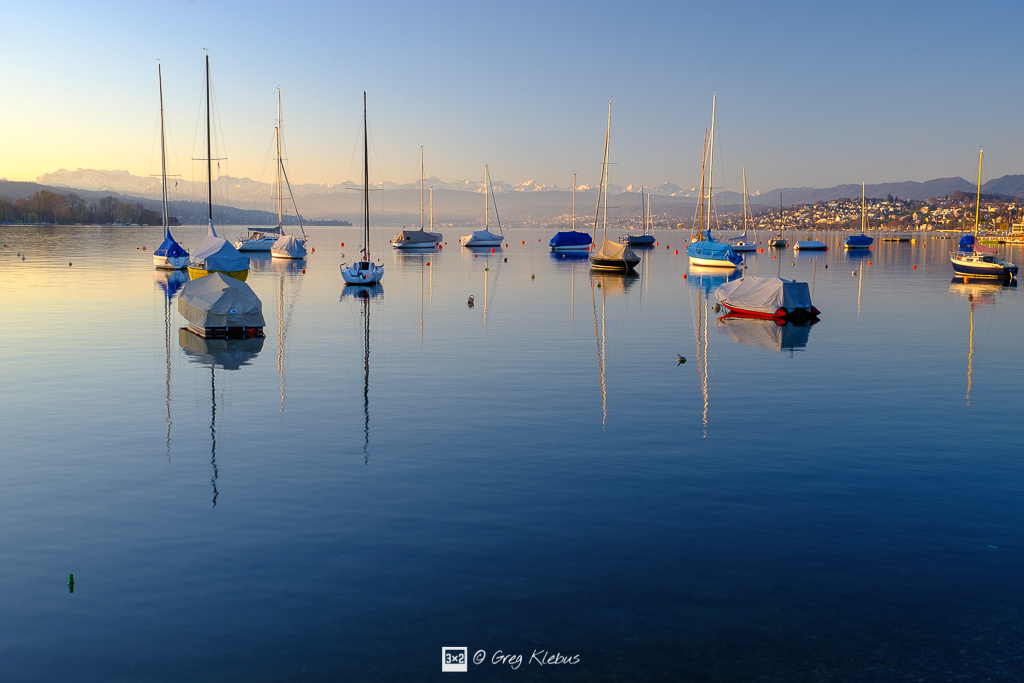 Later on I moved along the lake shore towards the famous Bürkliterasse, a waterfront terrace with a statue of Ganymede and Zeus, capturing the early morning mood of the biggest—but not big—Swiss city. 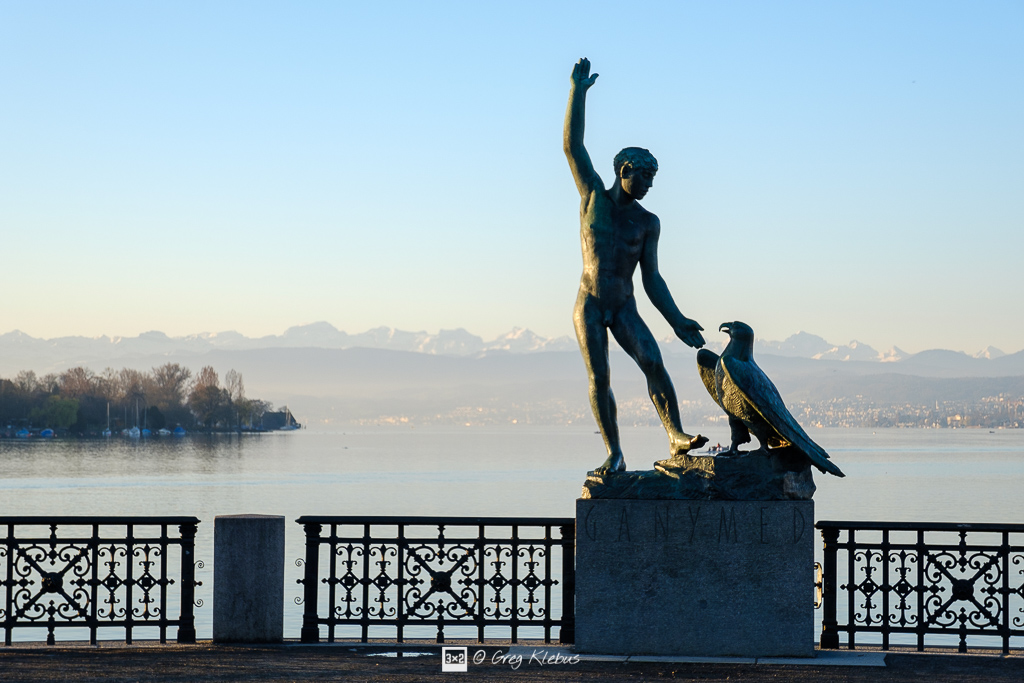 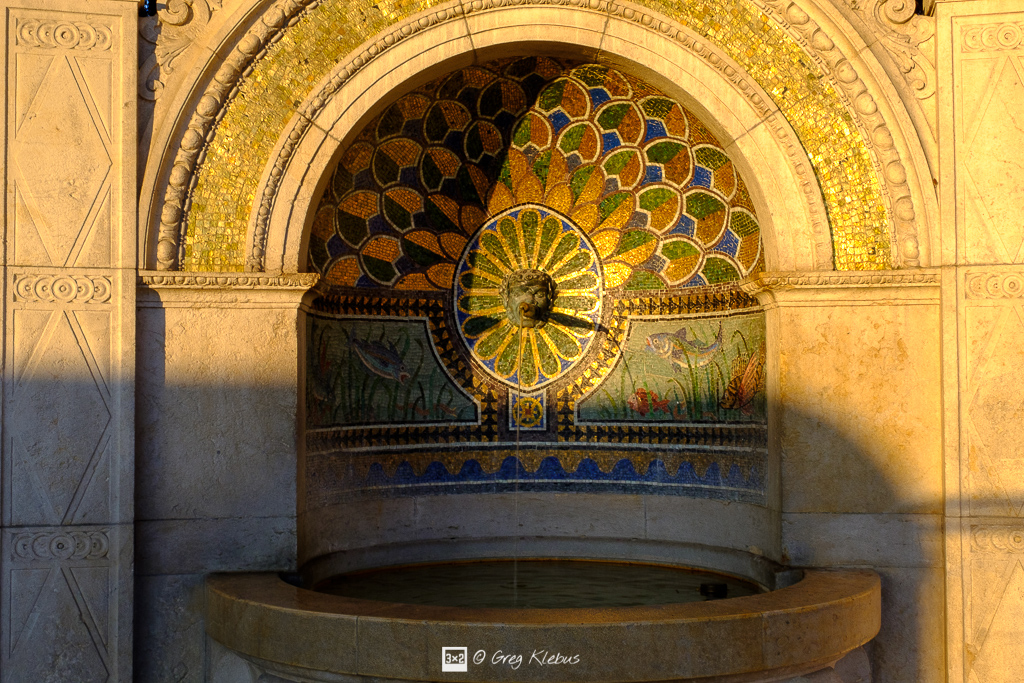 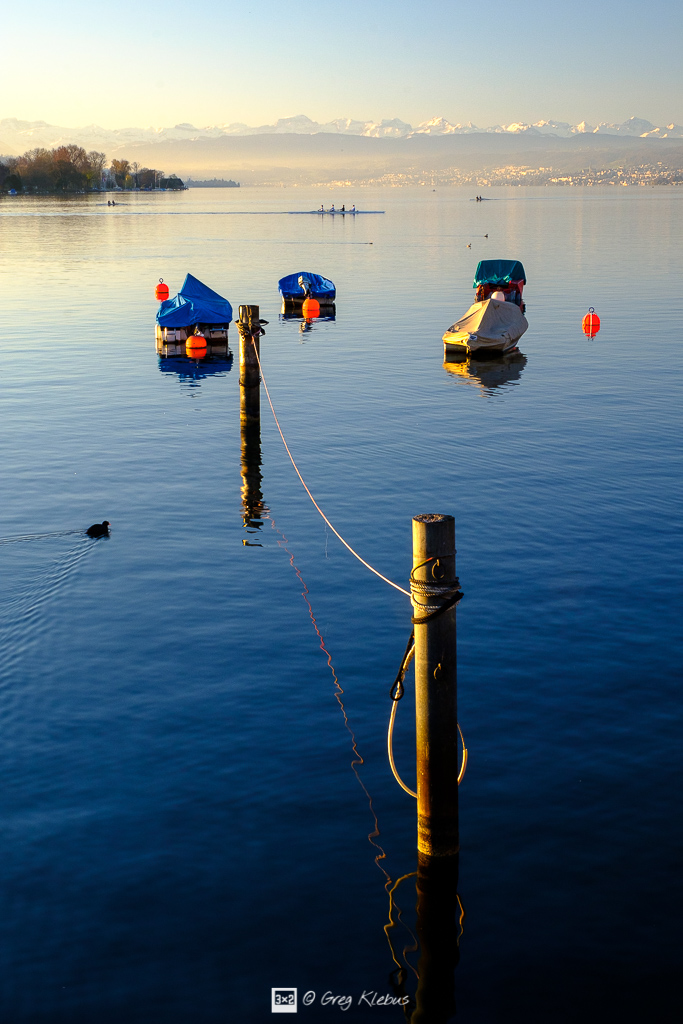 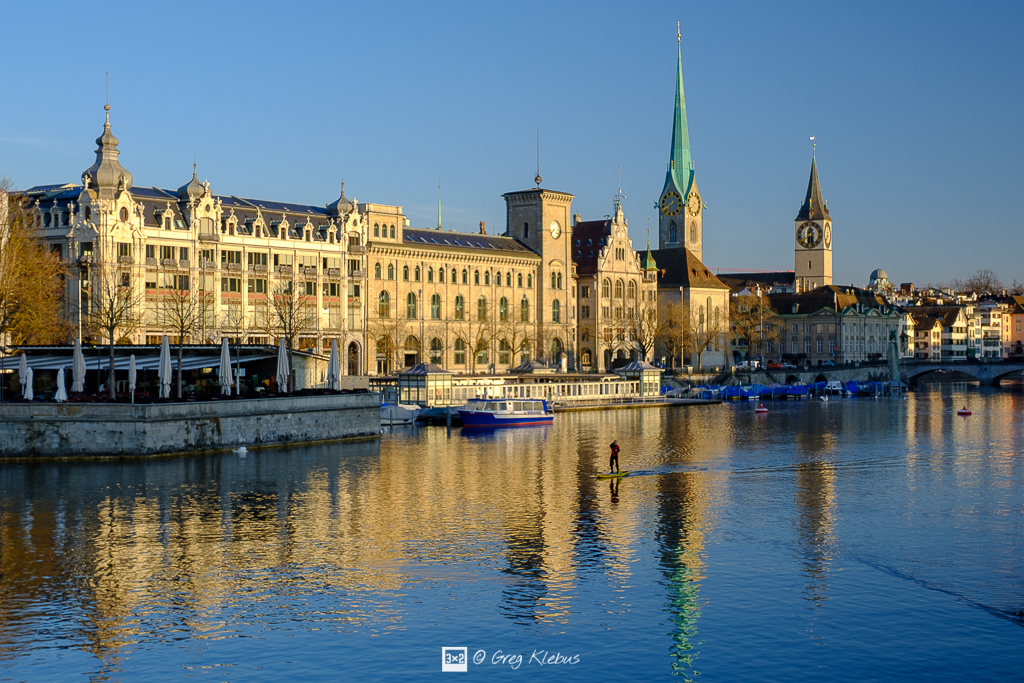 Looking away from the lake, along the Limmat—Fraumünster church 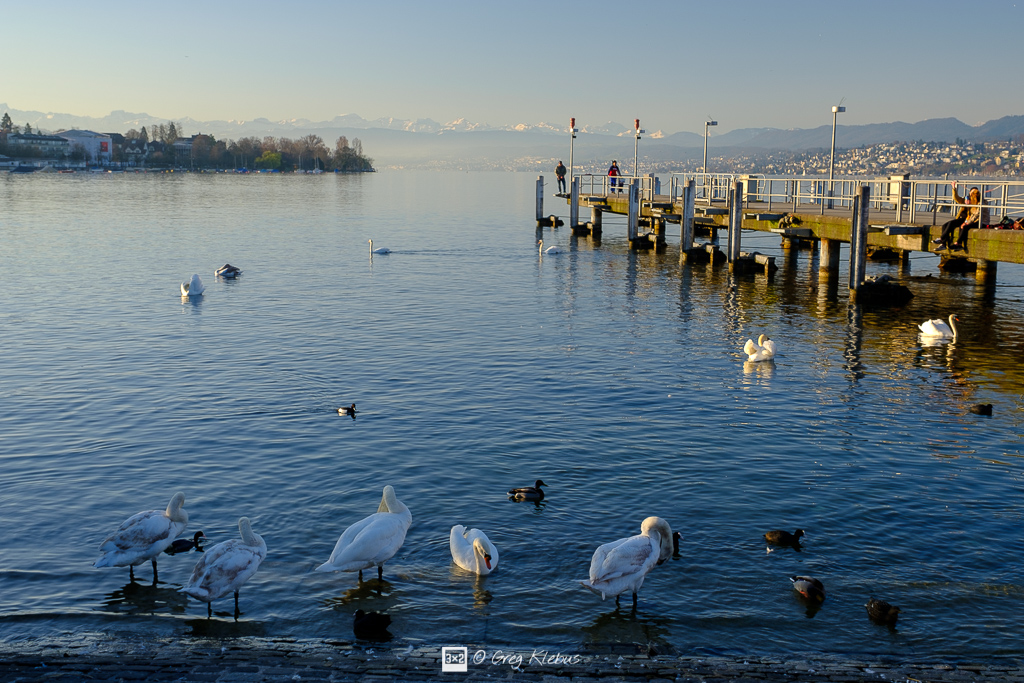 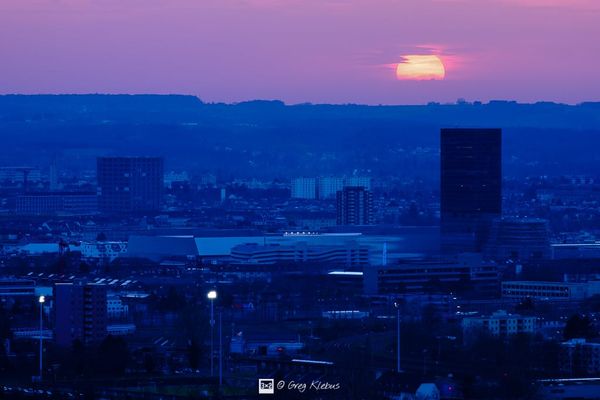 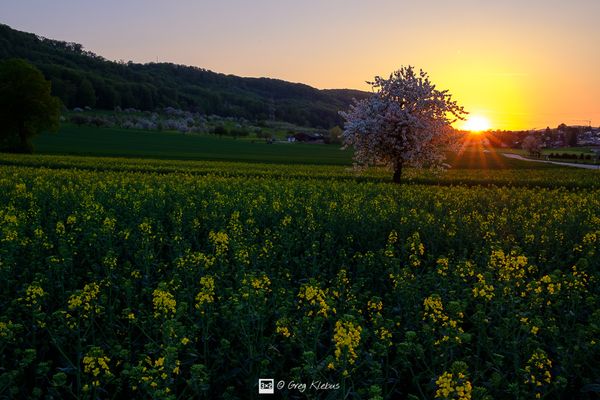 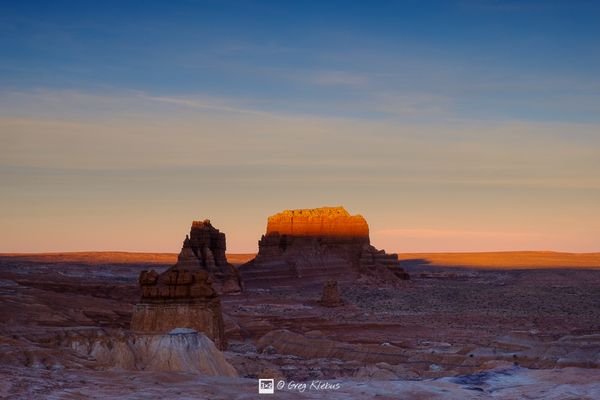 We are taking a short break from the Mighty 5 Utah national parks to discover less well-known but nevertheless splendid locations. After a short visit to Capitol Reef National Park my next goal was Moab, UT. I drove east along the Utah State Route 24, also known as the Capitol